Subscribe to our newsletter to keep up-to-date!
Thank you! Your submission has been received!
Oops! Something went wrong while submitting the form
info@asiansportsfoundation.org

THROUGH SPORT AND PHYSICAL ACTIVITY

We can provide tailored training courses (online and face-to-face) for organisations looking to better engage with South Asian communities. Training can cover key equality and diversity topics as well as working with organisations to build up greater cultural awareness and understanding.

We focus on talking and listening

We are not against academic studies by any means, but that is not what we are talking about here. Our research and insight focus on talking with and listening to our communities, working to elevate the voices of those that may not otherwise be heard.

Strategy Report from Jug Johal, Chair of the ASF

I am proud and delighted to introduce the Asian Sports Foundation’s new strategy, Connecting Communities through Sport and Physical Activity.

Our aim is to increase the activity levels of people of all ages from ethnic minority backgrounds, with a specific focus on supporting people from Asian communities in England’s ethnic groups.

This document has been developed on foundations laid down by the Government’s Sporting Future: a new strategy for an Active Nation and Sport England’s Uniting the Movement strategy. It’s welcomed that both documents recognise that more work needs to be done to increase the activity level of underrepresented groups.

Over the last decade ASF’s leaders have demonstrated the desire for rugby, football, golf and cricket in Asian communities and the ASF have succeeded in gaining political support, have engaged Asian and British youth into integrated sports projects, and have worked with young people who have since been selected to play for Asian nations. The next five years will build upon the profile and acknowledged expertise to accelerate Asian participation in sport, in England. It is recognised that sporting projects provide strong benefits to community cohesion, crime prevention and people’s health, and success will be measured in these terms.

Studies cite a number of factors including cultural & religious nuances, lack of role models and lack of education across multiple stakeholders which result in barriers for British Asians to participate in sports at grassroots and professional levels. Our focus is built around five key outcomes: physical wellbeing, mental wellbeing, sporting development, economic development and community cohesion. These outcomes will be delivered through three pillars of activity, Insight, Campaigning and Delivery which will directly influence our stakeholders. 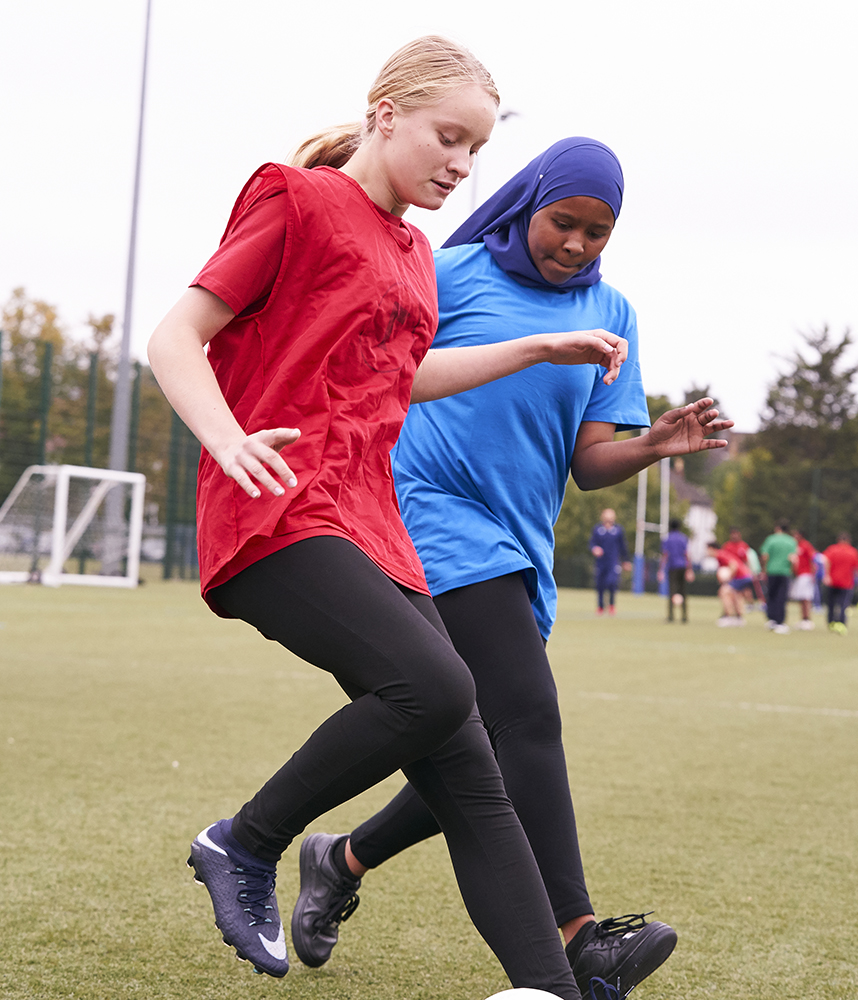 Our impact so far

The Asian Sports Foundation delivered a highly impactful project in Bradford, designed to get families active together and promote improved cultural awareness, understanding and community cohesion in the city.

A key aspect of our strategy and on-going work is providing support to inspiring individuals and community organisations driving change in their communities.